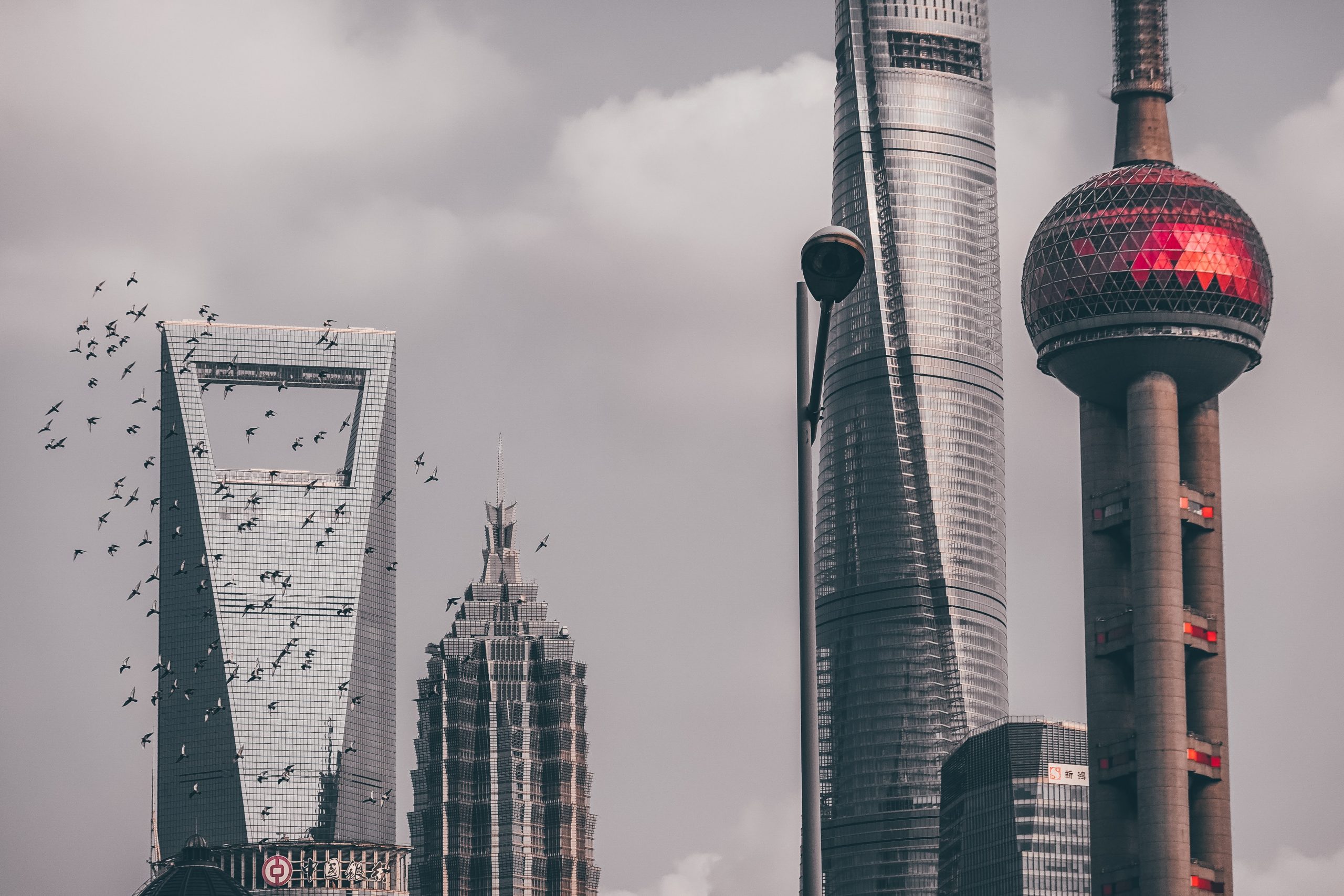 This report maps the status of the industry in the latter-half of 2020, exploring the impact of three years of strong central government support for the technology and the impact of broader trends such as the US-China trade-war. While there is undoubtedly significant hype around artificial intelligence in China, areas such as machine learning and computer vision continue to be the focus of investment and research as China develops the capabilities for a self-sufficient AI industry.

Through geopolitical upheaval and a global pandemic. China’s artificial intelligence (AI) industry has continued to develop. Both the private and state sector are increasingly benefiting from the AI revolution and investing in the technology has become a clear priority for government and business leaders.

Chinese Internet companies Baidu, Alibaba and Tencent (known by the collective acronym BAT) have become specially designated national champions for the AI technology. They have been able to develop a broad range of competencies across different AI sectors to compete against smaller, more focused incumbents. Highlights of some of the key initiatives and achievements for each of these companies are shown below.

While BAT are the leaders among established companies entering the AI-space, Huawei is also investing in building comprehensive AI portfolios that allow it to integrate AI into its products.

While media coverage often focuses on the innovations of established internet giants, smaller private companies are establishing themselves as specialists in AI niches or industries. Notable examples, with valuation of $4 billion or more, are listed below.

Worth mentioning, many of these companies have business models which go beyond the pure application of AI. Shenzhen drone-manufacturer DJI, for instance, is considered among China’s unicorn AI companies because of the central importance of AI in its drone products.

The initial outlook for the impact of the trade war on AI startups appeared bleak, with many AI unicorns including Megvii, Sensetime, iFlytek and Yitu blacklisted by the United States in October 2019. However, besides derailing potential IPO’s, the minimal impact of restrictions so far, in combination with a strong domestic ecosystem able to continue to provided talent, funding and market opportunities suggests that the threat of the trade war to the AI industry is unlikely to be catastrophic.

Chinese AI companies have raised significant funding, with a 2018 report by the China Money Network finding that 14 AI startups were valued at more than $1 billion with a combined valuation of $40.5 billion. A similar Tsinghua University report found that in 2017, Chinese AI startups raised $27.7 billion through 369 VC deals. China is also dominant in investment towards computer vision with Gartner finding that Chinese investments in the space were three times those of the United States with an average deal size nine-times that of the US.

According to research by EO Company, the top three most active investors in China’s AI industry were IDG Capital, ZhenFund and Sequoia China, with the later responsible for the greatest total amount of investment.

In addition to funding from venture capital firms, it is noted that market leaders in AI are already looking to establish their own investment funds to bolster their hold over the sector and benefit from the growth of new companies in the category. While the largest investments continue to be made by large internet companies, newer AI companies are also beginning to establish their own funds and make investment in the next generation of AI startups.

The unique relationship between the state and the private sector in China has helped to catalyse the growth of the industry and reassure investors that the industry will receive substantial government support. As a result, both large technology companies which act as national champions for the technology and startups benefit significantly from public policy.

The involvement of central government in supporting AI development has also led to increased emphasis on research and investment in the development of governance technology. Notable areas are:

The impact of policy helping the private sector to raise capital, collect and use data and carry-out pilot projects, combine to give China a strong advantage in the implementation of AI. This is reflected in the findings of a 2018 report by the Boston Consulting Group which found that 85% of Chinese companies were “active players” in AI compared to 51% in the United states. It noted that research strength in AI present in countries such as Germany does not always translate into leveraging the technology in practice. The study also found that 32% of its companies had already adopted AI into processes. China’s ability to connect research with the state and private sectors have helped secure the country a significant advantage in this area.

Influenced by the release for the central plan for AI development, the Ministry of Education released its own variation in April 2018 called the ‘AI Innovation Action Plan for College and Universities’ which aims to “make Chinese colleges and universities the world’s leading AI innovation centres and a hotbed for AI talent by 2030”. In practice, this involves supporting the creation of more than 50 dedicated AI research institutes nationally – the most prestigious being:

Digiecon research shows that the number of patent applications in China mentioning AI nearly doubled every year between 2014 and 2018, with the rate of increase slowing into 2019. Chinese universities are producing large numbers of academic papers in Artificial Intelligence, in part facilitated by their access to the largest number of STEM graduates anywhere in the world.

Outside universities, private-sector R&D represents a significant proportion of investment into AI research. In 2018, Baidu invested 15% of its revenue into R&D with almost all this related to Artificial Intelligence. Tencent and Alibaba also have their own research labs.

In an effort to access Chinese AI talent and support the AI research community, Google opened the Google AI China Centre in Beijing in 2017.

China has a talent pool of 39,000 AI researchers. The Chinese AI industry has only seen substantial growth in recent years meaning that only 25% in China have more than 10 years of work experience. However, restrictions on travel from China do the United States are also likely to hold-back American AI research which has become increasingly reliant on Chinese talent. As a result, Chinese companies may be able to gain competitive edge from the significant central investment into AI education and research.

The Chinese Ai industry is advancing at a rapid rate, supported by partnerships with government at the central and local level accelerating adoption and providing access to funding and support. The relationship with the state has given companies greater access to implementing AI solutions to improve State governance. Additionally, the widespread use of digital payments and ubiquity of digital applications provide powerful platforms for the delivery of AI-powered services.

The trends shaping the development of China’s AI industry reflect a unique relationship between government and the private sector. Further escalations in the US-China trade war are likely to further strengthen these links. There is a broad array of market participants in the AI industry which helps increase its resilience against external risks. While hype associated with the industry has managed to persist following the increase in attention towards AI since 2017, outside the use of computer vision technologies, other applications such as in the automotive and autonomous vehicles sector are still struggling to meet expectations.

The above article is based on excerpts from Digiecon’s comprehensive and data-rich report on ‘China’s AI Landscape’. The full report is available for acquisition for £100 (including VAT) and can be ordered via e-mail to contact@digiecon.com